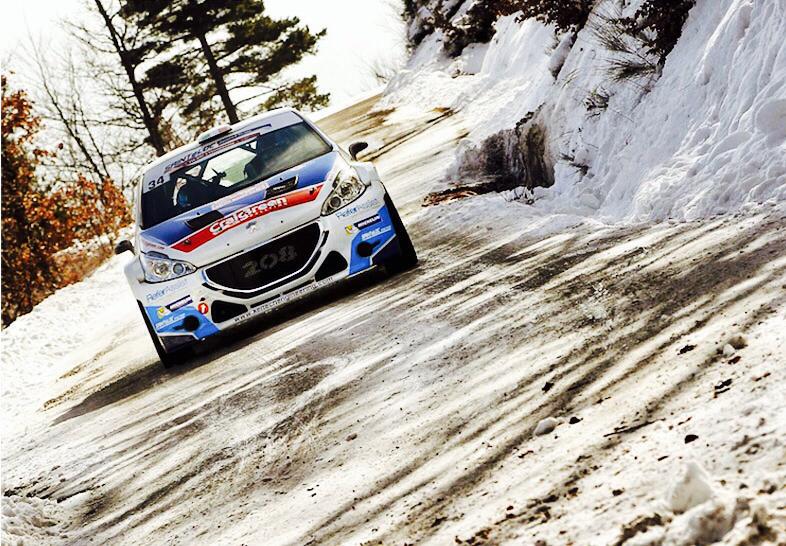 KC Motorgroup Ltd. (KCMG) concluded FIA World Endurance Championship’s pre-season test with promising results after setting the fastest time in the LMP2 class during The Prologue at Circuit Paul Ricard. Running their new electric blue livery, KCMG’s Nissan-powered ORECA 05 displayed competitive pace throughout Friday’s series of test sessions. The car was also recognised to have one of the most stunning liveries on the WEC grid this season, after the team unveiled the coupe’s new colour scheme for 2015 last Thursday.

The Le Castellet pre-season outing witnessed the team test the #47 LMP2 with all four drivers who will represent the team this season. Nick Tandy, who is slated to pilot the LMP2 alongside Richard Bradley and Matt Howson at the world championship’s six hour rounds in the UK, Germany, US, Japan, China and Bahrain, was in attendance as well as Nicolas Lapierre, who will race for the Chinese team in Belgium and WEC’s premier round in France, the 24 Hours of Le Mans.

KCMG topped Friday’s morning and evening sessions as their Dunlop-shod ORECA 05 Nissan package displayed impressive form on Paul Ricard’s 5.809km configuration. Cumulatively, the team logged 98 laps over the course of two days and posted their fastest time of 1:47.456 – emerging as the quickest LMP2 at the pre season test.

A public day was also held as part of the two-day event, where more than 10,000 fans flocked to Le Castellet to meet WEC teams and drivers. With KCMG’s formidable line up and their eye catchingly quick car, the team was surely one of the favourites of endurance racing enthusiasts from this part of France. The team will continue their preparations ahead of the 6 Hours of Silverstone, where the Chinese LMP2 squad is set to kick start the season by delivering race winning results.

Richard Bradley: “I’m very happy with how the test went as we’ve had great runs, especially during Day 1. We definitely have the pace, but there are still areas that need to be improved. Stringent preparations are underway as we inch closer to WEC’s first event at Silverstone and I cannot wait for the real racing action to start!”

Matt Howson: “Prologue 2015 confirmed we are much better prepared for this season and it was great to have Nico and Nick present, they fit in very well with the team. Still plenty of refinements to make so we look forward to hitting the track at Silverstone in 2 weeks!”

Nicolas Lapierre: “It was very nice to meet the team and to get to know my new teammates. We’ve had a productive time testing but since this is a new car, there are some teething problems and we still need to develop the car further. But from what we’ve seen yesterday, the car has good pace and it’s efficient in tyre management as well. I wish the team good luck for Silverstone and I’m looking forward to be back in the car again at Spa!”

Nick Tandy: “It was my first run in the new car and first time at the track with the team. I was extremely happy with the speed of the LMP2 and how the team cooperated together. I felt very welcome as a new member of the team and happy that we ended up fastest overall in the two days of testing. I’m looking forward now to the first race at Silverstone.”

Erich Kolb, KCMG WEC Team Manager: “It was not a flawless weekend, but nonetheless we are happy with the car’s pace. We wrapped up the two day test with the fastest time set by an LMP2 and we’re very pleased to been able to have that opportunity to work with all our drivers at Paul Ricard. It was a very productive outing ahead of WEC’s first race and we’ll do our best to deliver top results at Silverstone.”